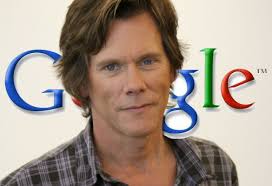 Here is a fun game to play with your students.  John Guare's play "Six Degrees of Separation" spurred the creation of a fun game that actors and other play.   Kevin Bacon has a prolific career and  has worked with many actors of the years.  How many actors between one actor and another til you get to Kevin Bacon?

Well, Google has joined the fun, to find out degrees of separation between on actor and Kevin Bacon
just type in the actors name and after that type Bacon Number 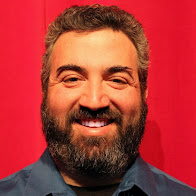